It is with great sadness that we inform you that Councillor Bill Wright has passed away following his recent illness.

Councillor Bill Wright was the Town Mayor of Braunstone Town three times, most recently 2017-2018. He was extremely enthusiastic about the role, and about charitable collection – even going so far as to abseil down Meridian Fire Station for his Mayoral Charity Rainbows; for which he raised £3,374 during the year.

A celebration of Bills life will be held on Friday the 6th of December at the Braunstone Civic Centre. 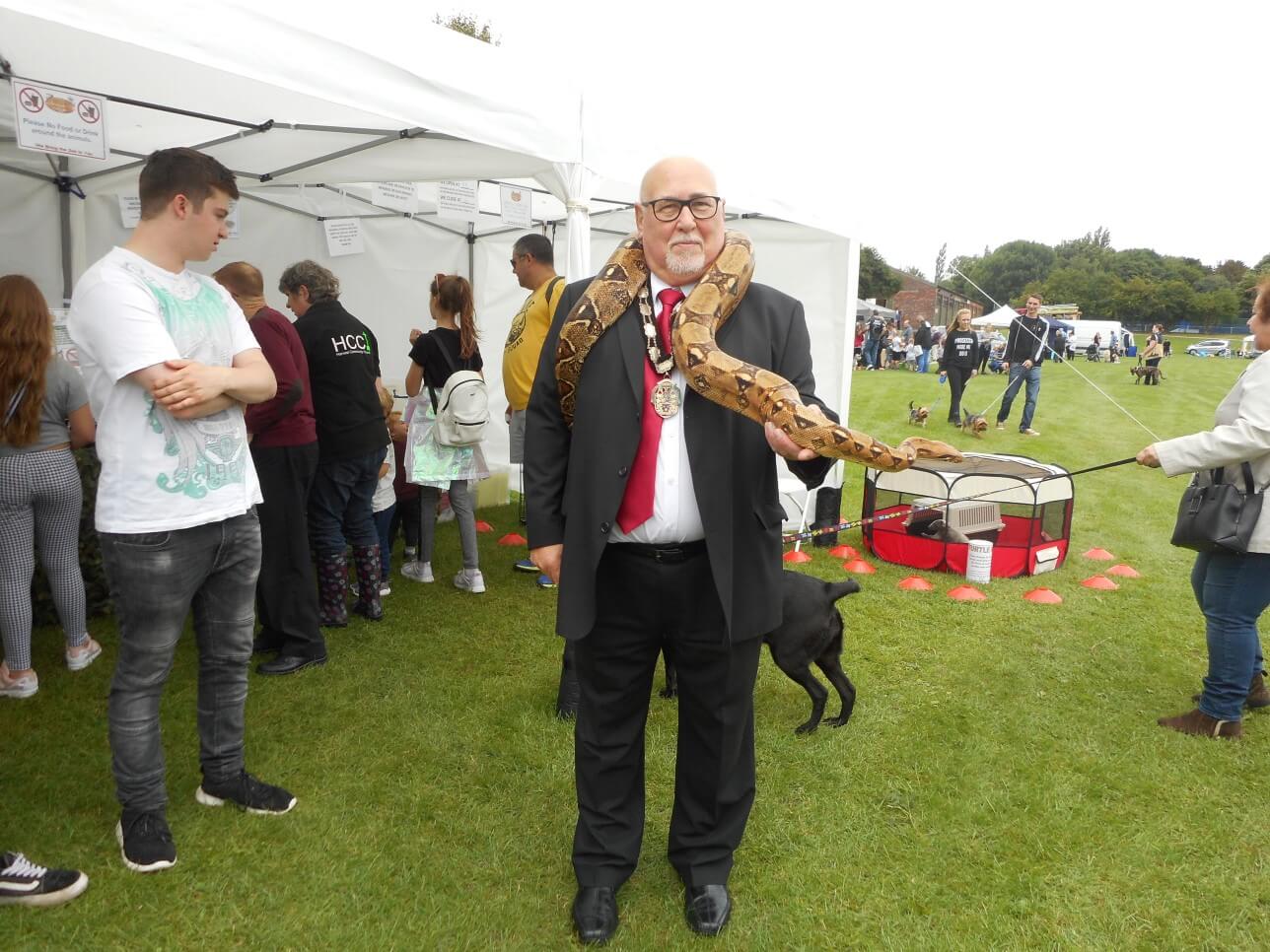 As a Town Councillor, Bill Wright served on the Planning & Environment Committee where he pursued the need for improvements to air quality and flood prevention with tenacity.

He also was involved from the outset in Neighbourhood Watch development, chairing Town Watchers and representing the Town at County level, working with the Police and other Councils to promote community safety and reduce crime and anti-social behaviour.

Councillor Wright recently served as both a Town and District Councillor for the Millfield Ward and has been a member of the Town Council since 1995 and will be fondly remembered.

The Town Council sends its condolences to his family at what must be a very difficult time as they come to terms with their loss. 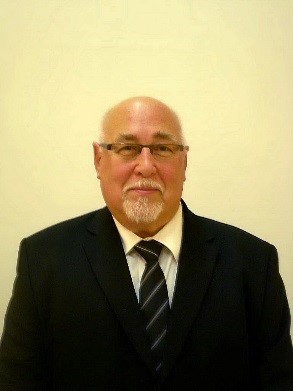 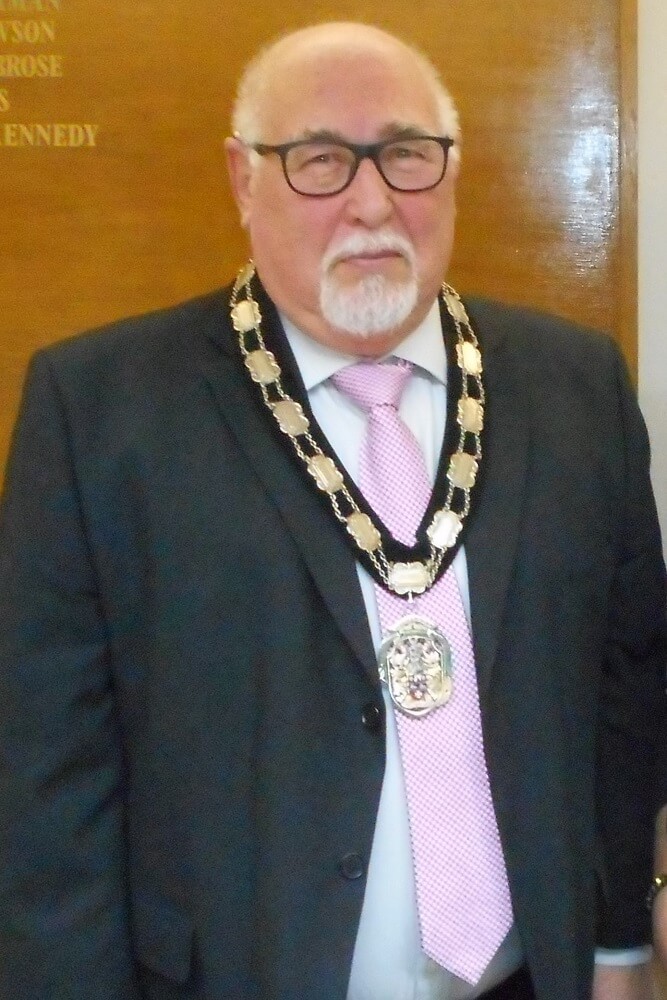 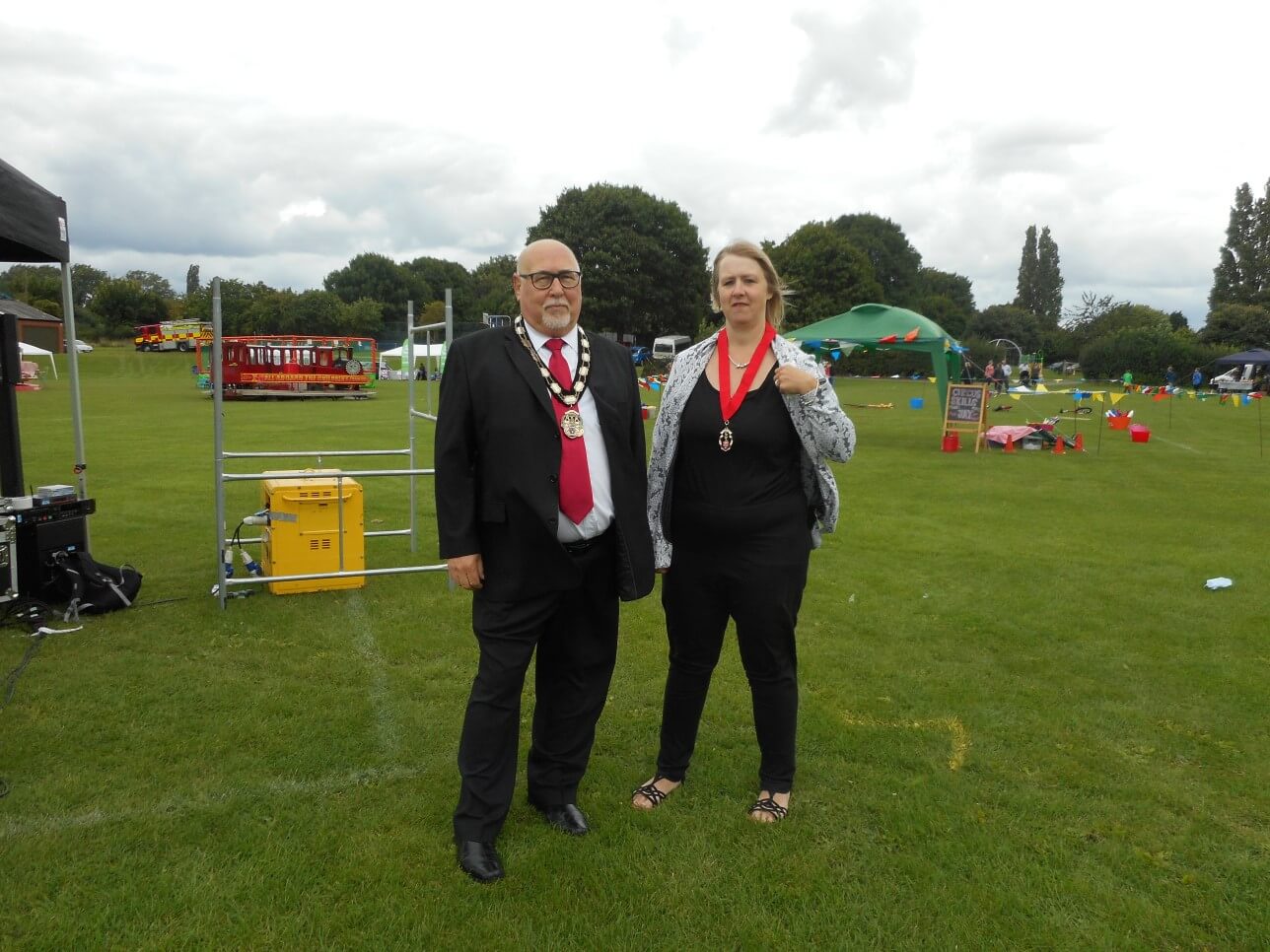