This event was held on Saturday the 28th of October 2017 at 5pm. It was hosted at the Thorpe Astley Community Centre, off Lakin Drive.

Another fabulous Halloween Family Disco organised by 82nd Scouts Group where 80 children and adult were enjoying a spooky evening. 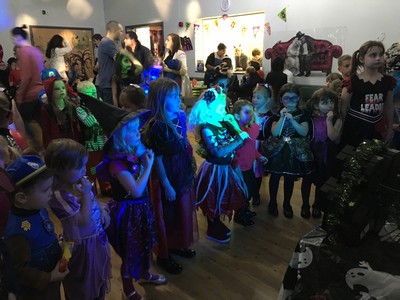 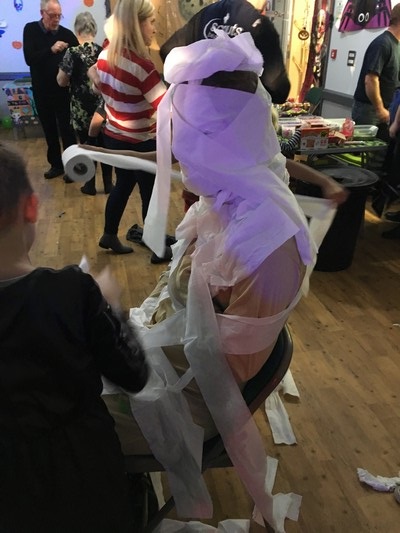 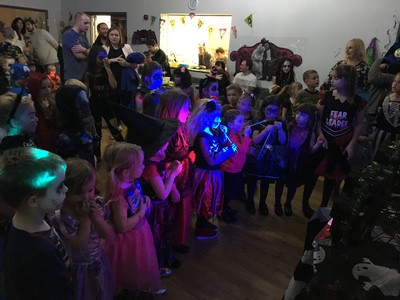 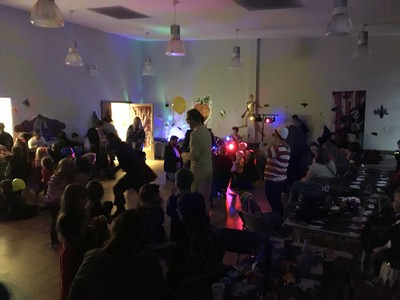 This event was held on Friday the 27th of October 2017 at 7:30pm. It was hosted at the Braunstone Civic Centre. 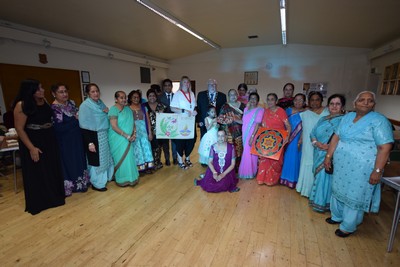 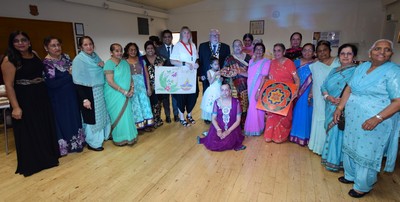 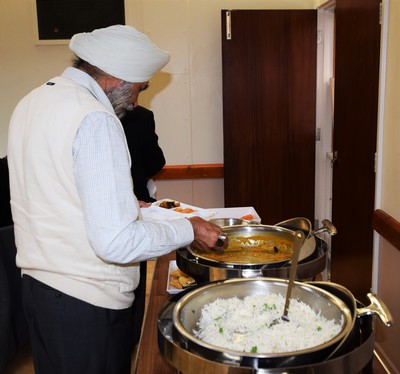 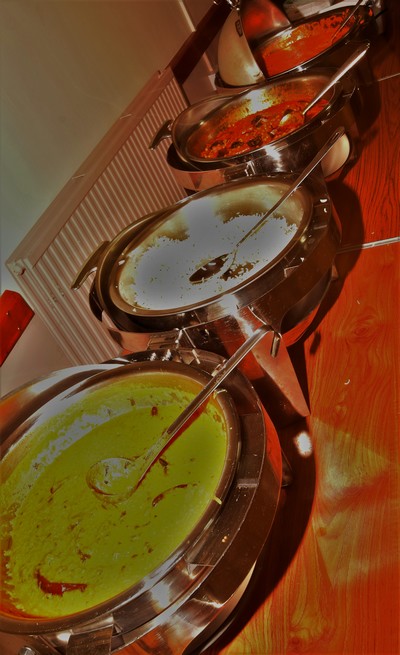 This event was held on Saturday the 21st of October 2017 from 11AM until 4PM. It was hosted at the Braunstone Civic Centre.

A wonderful Braunstone history displays and artefacts and a film showing of a 1967 "Focus on Braunstone" made by Braunstone Photographic Society that took us through events taking place in Braunstone in the early 1960's. 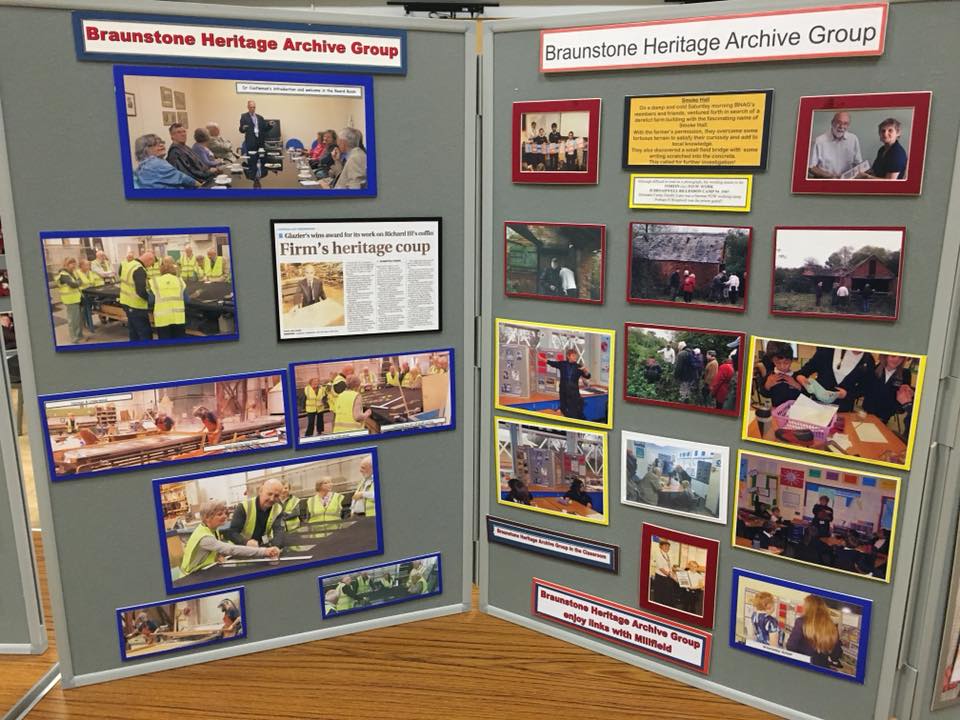 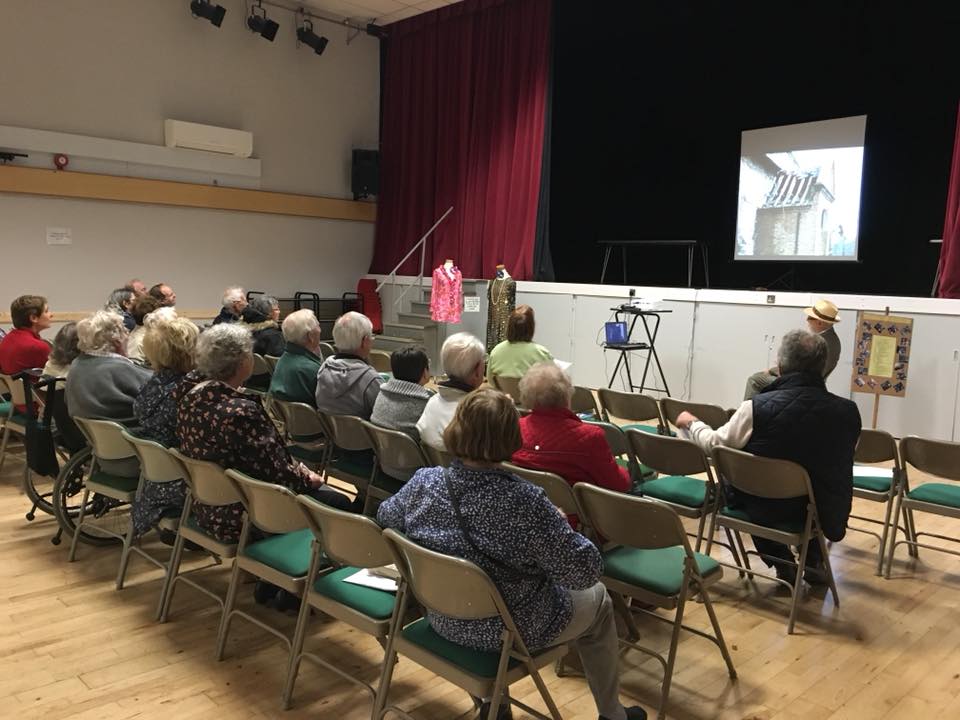 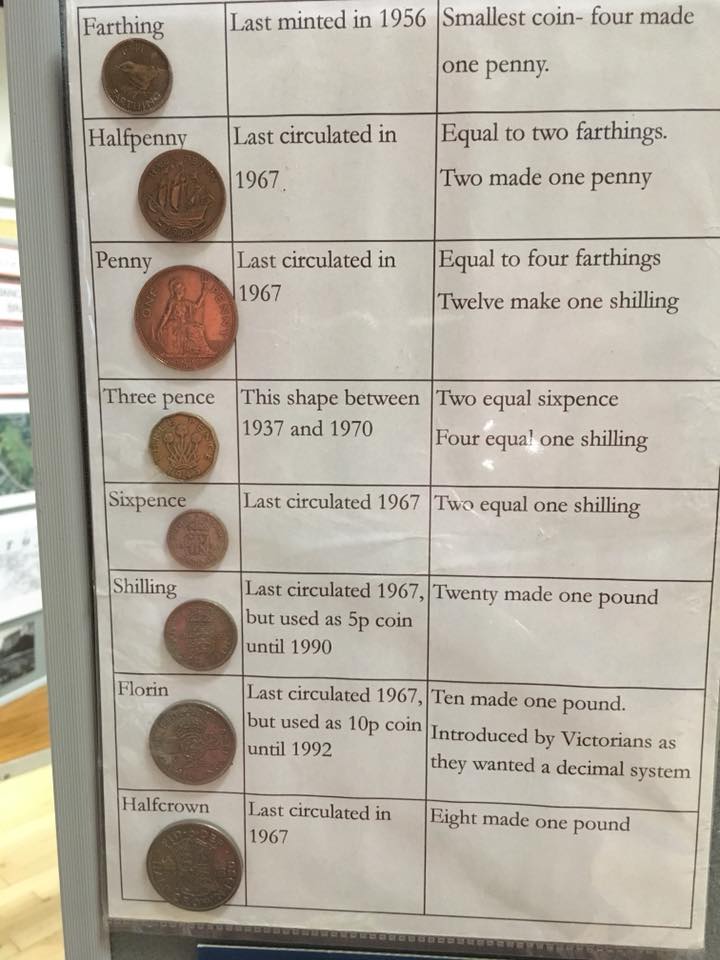 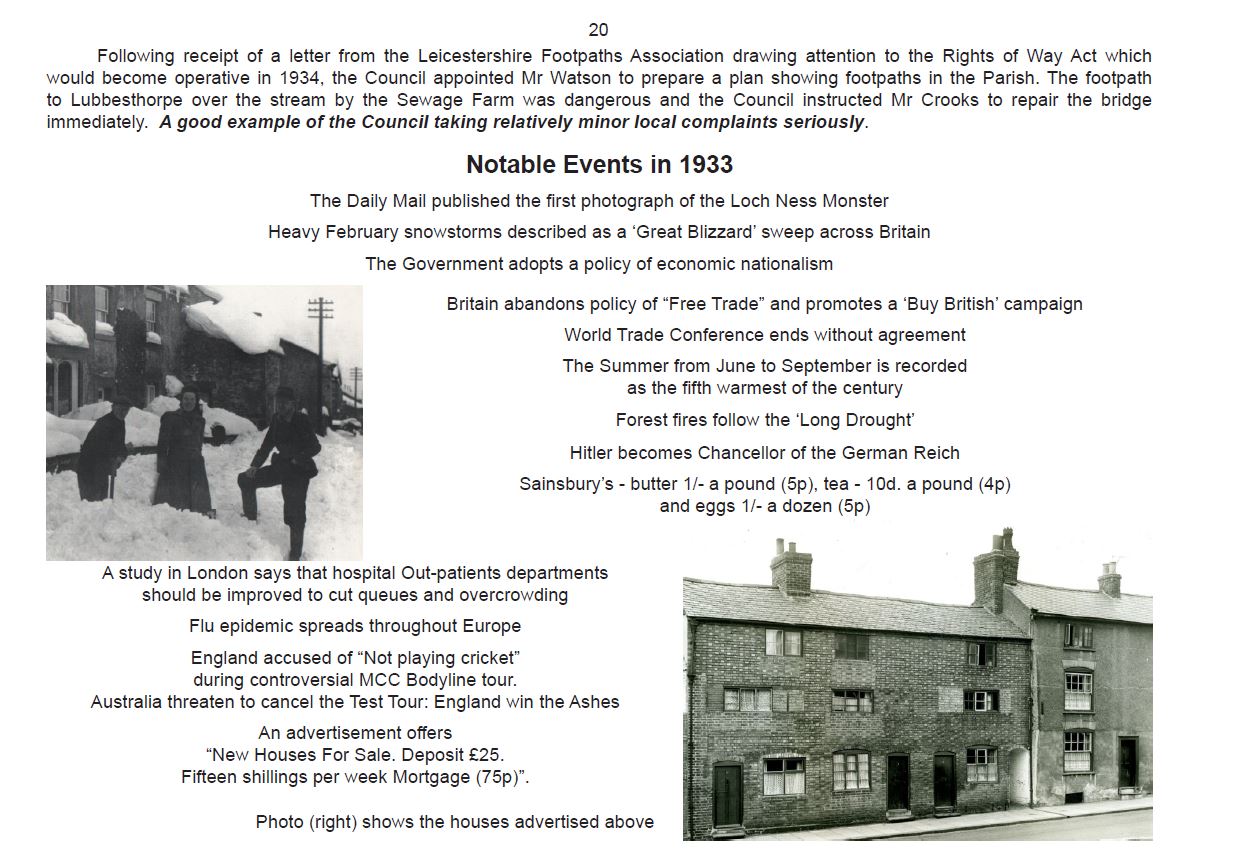 "AND ALL THAT JAZZ"

This event was held on Saturday the 7th of October 2017 at 7:30PM. It was hosted at the Braunstone Civic Centre.

With thanks to the Foot Warmers Jazz Band for a wonderful evening of recapturing those heady days when jazz in the UK was at its' heigh, and not forgetting its' Dixieland roots either. Net proceeds have been donated to the Braunstone Royal Air Force Association. 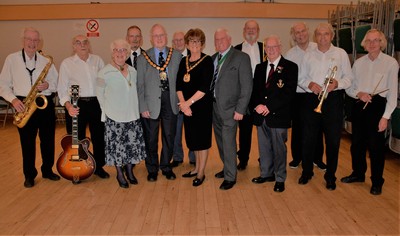 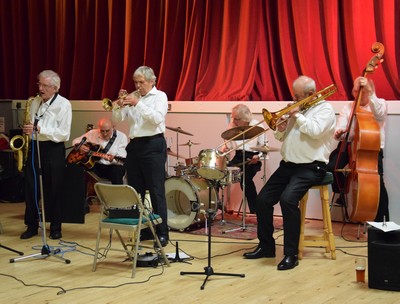 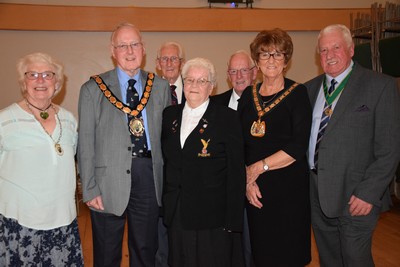 The Customer Service shop is closed to face-to-face enquiries during Covid-19.

For further information, please have a look at our page on tiers and their impact on council services.

Currently operating on a call and collect service during Covid-19.

Not available for hirings to allow NHS and childcare usage of the centre during Covid-19.

Customer Services (phone and email) & Library (call and collect) will be closed from 24th December and reopen on 4th January.