Shakespeare Park runs between Avon Road and Braunstone Lane, and is currently subject to a large regeneration project.

To reach the park by car, your best option will be the main entrance on Avon Road, which has a small car park.

By bus, the park is quite close to two major bus routes - the Arriva 104 stops on Shakespeare Drive, and the Arriva 51 stops on Braunstone Lane, near to Paul Pender Funeral Directors - previously the Shakespeare pub. There is a small track to the right of the 4th Leicester Scout Hut which will bring you into Shakespeare park. 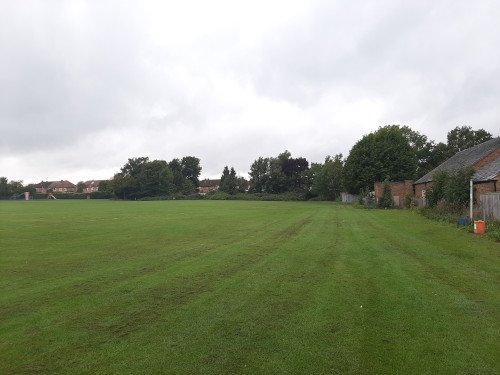 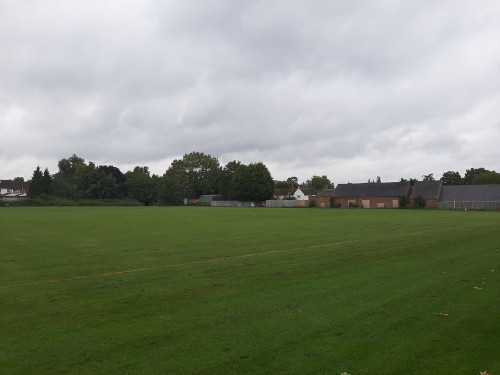 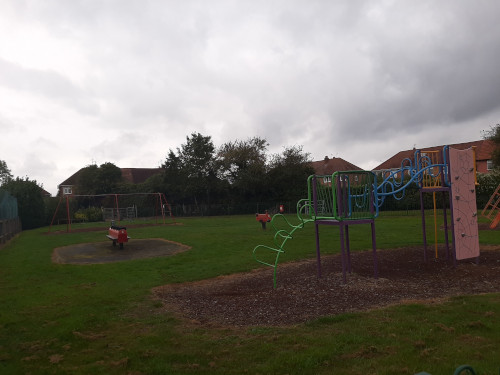 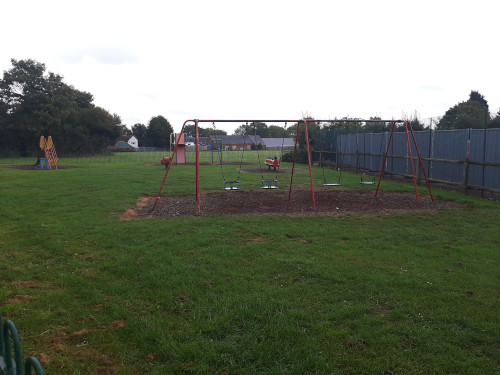 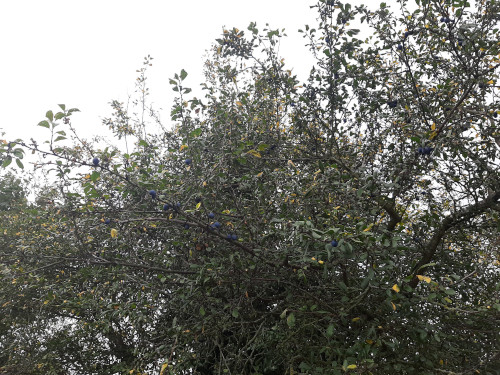 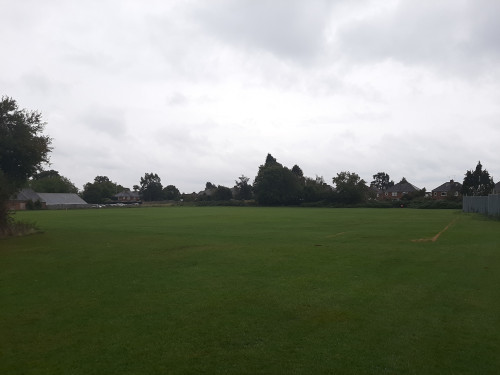