HAVE YOUR SAY ON PROPOSED IMPROVEMENTS TO SHAKESPEARE PARK

The consultation is open until 23rd September 2016.

A drop-in information session will be taking place at Braunstone Civic Centre from 5pm until 8pm on Tuesday, 20th September where you can view the proposals, ask questions and have your say.

The Plans and Proposals can be found below, they are also on display in the Reception at Braunstone Civic Centre, where A1 copies of the Site Plan, Building Elevations and Layour and External Lighting can be requested and viewed.

Background to the Scheme

The current Sports Pavilion, which contains the Bowling Clubhouse and Football Changing Rooms, is in disrepair and no longer fit for use, the Clubhouse is predominantly constructed using wood.   There is no heating and windows don’t open.   There is no disabled access to the Bowling Clubhouse.  To make changes to the existing Pavilion would be an inefficient use of resources since the main structure is nearing the end of its life.

The Existing Pavilion is an inefficient use of space.   The Club Room and Kitchen are too small for the number of pitches on the Bowling Green and there are separate changing and toilet facilities for the Bowling Club and Football Club, the Bowling season being April to October and Football Season August to April.   Since bowling and football don’t take place every day, in the couple of months both clubs overlap there is the ability to schedule use of the new facility to avoid clashes.

Both the Playground and Tennis Courts are well used by the local community, however, there has been no significant investment in the facilities on this site for over 10 years.   Modern technologies produces long lasting, vandal poof, yet attractive play equipment and safety surfaces.    Installing new safety surfaces at the Playground and Tennis Courts will not only improve safety, it will also reduce maintenance costs while improving the visual appearance.    In addition, Braunstone Town only has traditional play equipment at its parks, there are a variety of sensory play equipment available which allows for play for all ages and abilities and in particular those physically unable to use traditional play equipment such as swings and slides, installing such equipment at an existing playground allows for the family and friends to enjoy play and recreation together.

The proposals involve building a brand new single storey Pavilion to cater for the sports which use the Park (i.e. Bowling, Football and Tennis).   The location of the new building is between the Bowling Green, Tennis Courts and Recreation Field (to the rear of Shakespeare Drive).   The building will make more efficient use of the floor space by providing a single clubroom, kitchen, changing room and storage facilities for all sporting teams using the park. 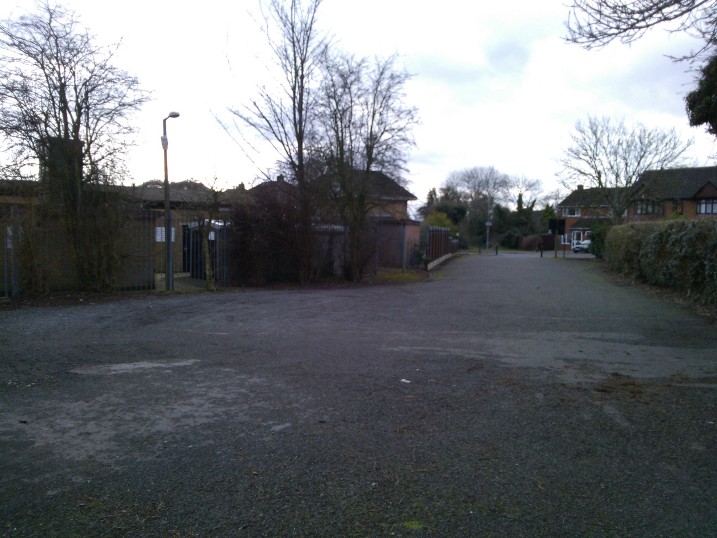 Once the new Pavilion is operational, the existing Pavilion, adjacent to the Tennis Courts and car park (to the rear of Avon Road) will be demolished and the Car Park extended.   The surface will be replaced and parking spaces lined out. Provision will also be made for cycle rails to which cycles can be secured.

It is proposed that during the improvements, new safety surfaces and new play equipment, including the provision of Sensory Play Equipment, will be installed at the Playground, which will be closed for the duration of the installation of the equipment (anticipated to be no more than 2 months).

The perimeter fence, safety surface and nets will be renewed at the end of the Project.

The current timescales are for work to commence early in 2017 and to be completed by Spring 2018.   Construction and delivery vehicles will be directed to and from Braunstone Lane via Shakespeare Drive, this is a small scale construction project and large amounts of vehicular movement is not anticipated.   Works on the site will take place during the working week and during the day.

COPYRIGHT NOTICE: These drawings are copyright of HSSP Architects and may not be reproduced or used except by written permission.

How to make any Comments